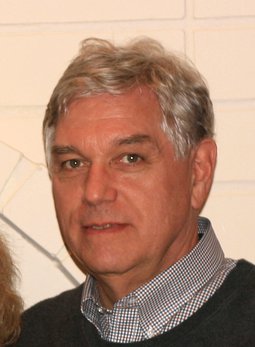 John Trauger is a Senior Research Scientist at the Jet Propulsion Laboratory. His research has emphasized planetary astronomy via novel interferometric methods for spectroscopy, spectral imaging, and coronagraphy. He served as Principal Investigator for Hubble Space Telescope's Wide Field and Planetary Camera 2 instrument, for which he was awarded NASA's Outstanding Leadership Medal. Inspired by the unique advantages of the space observatory, he has developed mission concepts and key coronagraph and wavefront control technologies for the direct imaging of exoplanet systems, for which he was awarded NASA’s Exceptional Public Service Medal. He contributes to the development of a coronagraph instrument for the Nancy Grace Roman space observatory as well as follow-on space mission concepts. Dr.Trauger is a Fellow of the American Astronomical Society.