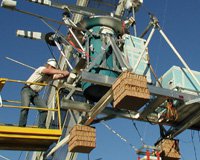 ARCADE (Absolute Radiometer for Cosmology, Astrophysics, and Diffuse Emission) is a high altitude balloon payload designed to study the early universe. It measures the frequency spectrum of the Cosmic Microwave Background (CMB) at centimeter wavelengths, to search for signals from the first stars to form after the Big Bang. ARCADE looks back to the dawn of the Universe to observe the transition out of the "cosmic dark ages" as the first stars ignite in nuclear fusion and the Universe begins to resemble its current form. It consists of a set of 7 precision radiometers, cooled to nearly absolute zero, and carried to an altitude of over 35 km (21 miles) by a scientific research balloon. ARCADE measures the tiny heating of the early Universe by the first generation of stars and galaxies to form after the Big Bang.

ARCADE will measure the heating of the universe by the first stars and galaxies to form after the Big Bang. It will also search for the signal of relic decays or annilhilation. 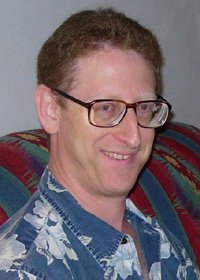