NuSTAR, launched in June 2012, is a pathfinder mission that has opened the high energy X-ray sky to sensitive study for the first time, answering fundamental questions of how black holes are distributed throughout the cosmos, how the elements were forged in the explosions of massive stars, and what powers the most extreme active galaxies. 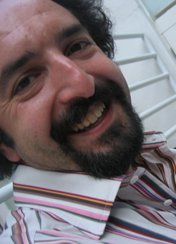