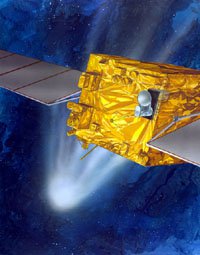 MIRO (Microwave Instrument for the Rosetta Orbiter) is a scientific instrument on the ROSETTA Spacecraft. MIRO will measure the near surface temperatures of the asteroids STEINS and LUTETIA, and the comet CHURYUMOV-GERASIMENKO, thereby allowing scientists to estimate the thermal and electrical properties of these surfaces. In addition, the spectrometer portion of MIRO will allow measurements of water, carbon monoxide, ammonia, and methanol in the gaseous coma of comet CHURYUMOV-GERASIMENKO. These measurements will allow scientists to study how the comet material sublimates (changes from its frozen state, ice, to a gas) in time and distance from the sun.

The data from MIRO, along with data from other instruments on the orbiter and the comet lander, will give scientists a better idea of how comets formed, what they are made of and how they change with time. 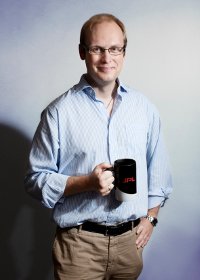 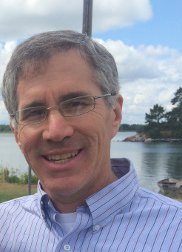 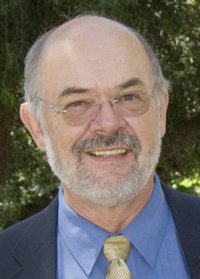