Dawn's goal is to characterize the conditions and processes of the solar system's earliest epoch by investigating in detail two of the largest protoplanets remaining intact since their formations. Ceres and Vesta reside in the extensive zone between Mars and Jupiter together with many other smaller bodies, called the asteroid belt. Each has followed a very different evolutionary path constrained by the diversity of processes that operated during the first few million years of solar system evolution. 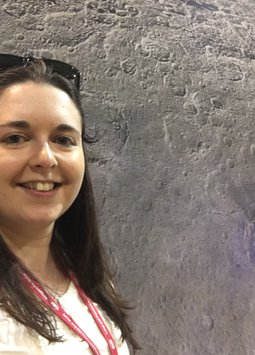