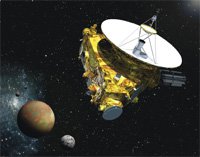 New Horizons was launched January 19, 2006, from Launch Complex 41 at Cape Canaveral Air Force Station, Florida. With a boost from a Boeing STAR-48 solid-propellant third stage, New Horizons sped away from Earth at 36,000 miles per hour - the fastest spacecraft ever launched. It's primary mission is to execute the first flyby study of Pluto and its moons, Charon, Nix and Hydra.

New Horizons flew by Jupiter in February of 2007. After an eight-year cruise from Jupiter across the expanse of the solar system, New Horizons will conduct a five-month-long study of Pluto and its three moons in 2015, characterizing their global geology and geomorphology, mapping their surface compositions and temperatures, and examining Pluto'satmospheric composition and structure. Then, as part of a potential extended mission, New Horizonswould conduct similar studies of one or more smaller worlds in the Kuiper Belt, the region of ancient,rocky and icy bodies far beyond Neptune's orbit. 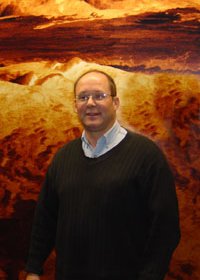 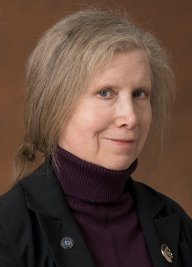 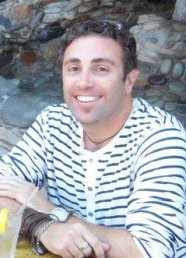