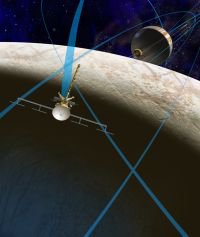 The Europa Clipper mission will place a spacecraft in orbit around Jupiter in order to perform a detailed investigation of the giant planet's moon Europa--a world that shows strong evidence for an ocean of liquid water beneath its icy crust and which could host conditions favorable for life. The Europa Clipper mission will send a highly capable, radiation-tolerant spacecraft into orbit around Jupiter to perform repeated close flybys of Europa. 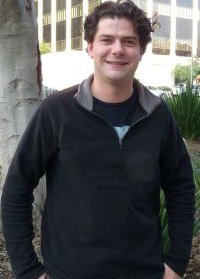 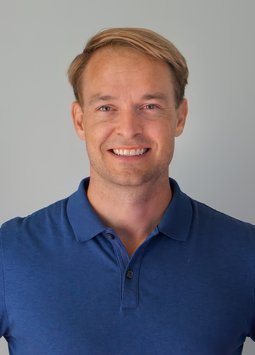 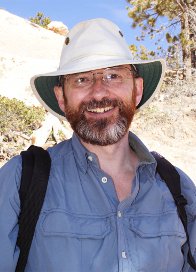 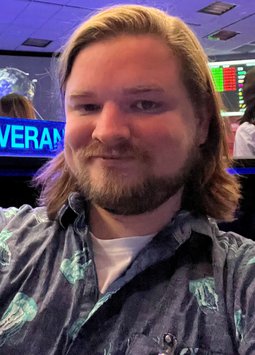 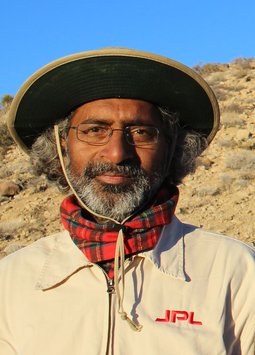 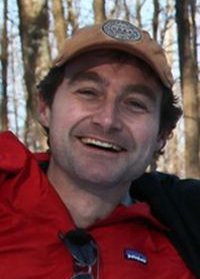 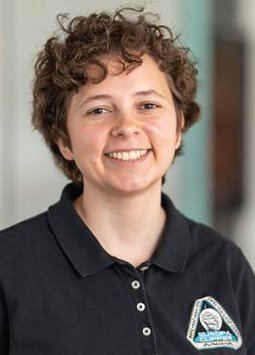 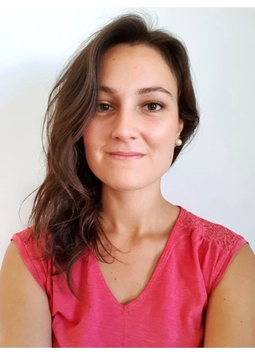 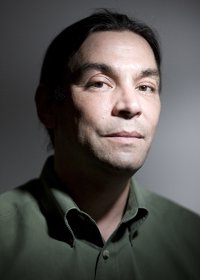 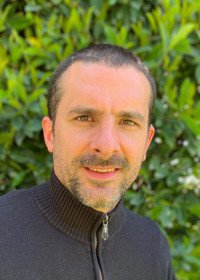 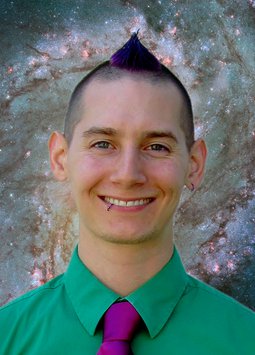 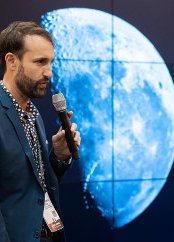