The Laser Interferometer Gravitational-Wave Observatory (LIGO) is a facility dedicated to the detection of cosmic gravitational waves and the measurement of these waves for scientific research. It consists of two widely separated installations within the United States, operated in unison as a single observatory. This observatory is available for use by the world scientific community, and is a vital member in a developing global network of gravitational wave observatories.

LIGO will be used to delve into the fundamental nature of gravity, and as such will throw open an entirely new window onto the universe. Its observations will cross many borders and it will serve as an investigational tool for both physics and astronomy. 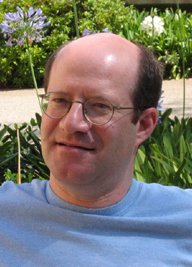