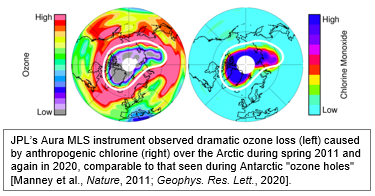 Key science questions our group is focused on addressing include:

The scientific expertise and research activities of the group members include: