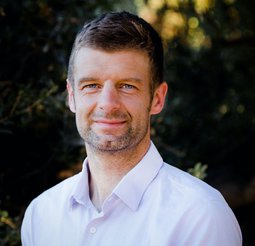 Dr. Benjamin Hamlington is a Research Scientist in the Sea Level and Ice Group, in the Earth Sciences Section. He studies the ocean with a particular focus on sea level variability on interannual to decadal timescales. He has also done considerable work on understanding sea level during the 20th century, comparing historical in situ data to modern satellite observations. He is interested in how sea level is responds to both natural and anthropogenic forcing, and what this will mean for coastal populations both now and in the future. He is a member of NASA's Ocean Surface Topography Science team, NASA’s GRACE/GRACE-FO Science Team and is the current team lead of the NASA Sea Level Change Science team.