GRACE (the Gravity Recovery and Climate Experiment, launched on 17 March 2002, ended operations in November 2018) mapped the Earth's gravity fields by making accurate measurements of the distance between the two satellites, using GPS and a microwave ranging system. It provided scientists from all over the world with an efficient and cost-effective way to map the Earth's gravity fields with unprecedented accuracy. The results from this mission have revealed detailed information about the distribution and flow of mass within the Earth and it's surroundings.

The gravity variations that GRACE studied include: changes due to surface and deep currents in the ocean; runoff and ground water storage on land masses; exchanges between ice sheets or glaciers and the oceans; and variations of mass within the Earth. Another goal of the mission was to create a better profile of the Earth's atmosphere. 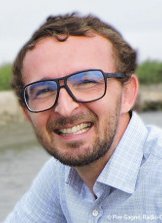 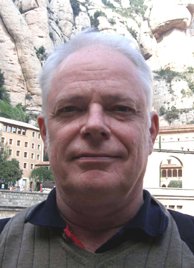 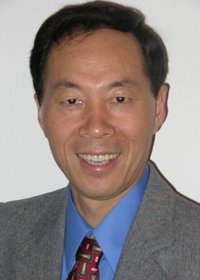 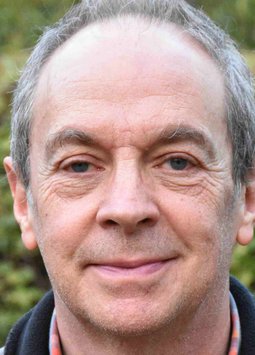