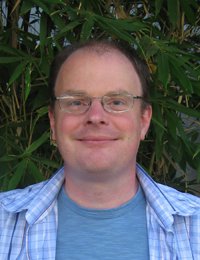 Nathaniel Livesey is an atmospheric scientist and is currently the Principal Investigator for the Microwave Limb Sounder (MLS) instrument on the Earth Observing System Aura spacecraft, launched in 2004. His research interests are centered on microwave space based observations of the chemistry, hydrology and dynamics of Earth's atmosphere. Most of his work has focused on the MLS experiments both on Aura and the earlier Upper Atmosphere Research Satellite (UARS) launched in 1991. Before becoming Aura MLS PI, he was responsible for the MLS 'retrieval' algorithms. These convert the raw observations of the microwave signature of the atmosphere into measurements of atmospheric composition, temperature, humidity, and cloud ice.