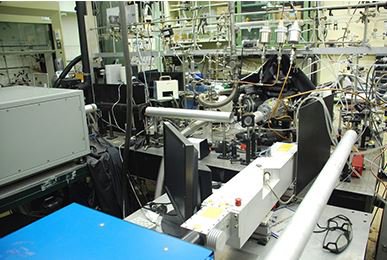 The JPL Kinetics and Photochemistry Laboratory (JKPL) studies elementary chemical reactions in the atmospheres of Earth and planetary systems. Most of these reactions involve highly reactive free radicals important in the odd oxygen, hydrogen, nitrogen, halogen and sulfur families. These radicals, including those formed from the decomposition of industrial chemicals such as chlorofluorocarbons (CFCs), catalyze the destruction of stratospheric ozone, and cause the well-known Antarctic Ozone Hole. They are also important in the formation of excess ozone and other harmful air pollutants in the lower atmosphere, and produce photochemical smog in cities and downwind areas. 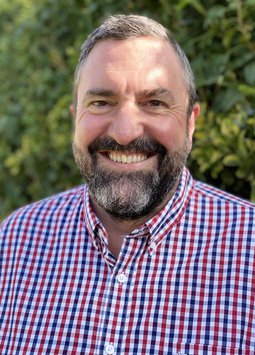 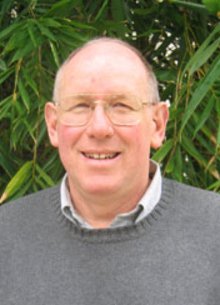