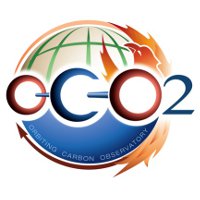 The Orbiting Carbon Observatory (OCO) was a NASA Earth System Science Pathfinder Project (ESSP) mission designed to make precise, time-dependent global measurements of atmospheric carbon dioxide (CO2 ) from an Earth orbiting satellite. On February 24, 2009, OCO failed to reach orbit. However, in December 2009, the Congressional Conference committee directed NASA to allocate funds in FY10 for the initial costs associated with an OCO replacement. Released on February 1, 2010, the President's Budget, provides for adequate funding to support a launch of the OCO re-flight mission (now known as OCO-2) no later than February 2013.

CO2 is a critical component of the Earth's atmosphere. Since the beginning of the industrial age, the concentration of CO2 has increased by about 38%, from about 280 parts per million to over 380 parts per million. Scientific studies indicate that CO2 is one of several gases that trap heat near the surface of the Earth. These gases are known as greenhouse gases. Many scientists have concluded that substantial increases in the abundance of CO2 will generate an increase in the Earth's surface temperature. Historical records provide evidence of this trend, which is often called global warming. Current research indicates that continuing increases in atmospheric CO2 may modify the environment in a variety of ways. These changes may impact ocean currents, the jet stream and rain patterns. Some parts of the Earth might actually cool while the average temperature increases. Thus, a more correct term for this phenomenon is climate change.

Other natural processes remove CO2 from the atmosphere. Plants use sunlight to photosynthesize CO2 and water into sugar and other carbohydrates. The oceans also absorb atmospheric CO2. Sea creatures incorporate the CO2 dissolved in sea water into their shells. After these creatures die, their shells fall to the bottom of the ocean. Over time, these sediments form carbonate rocks. Processes that absorb CO2 from the atmosphere are often referred to as sinks. The complete process of CO2 exchange is known as the carbon cycle.

To better understand the carbon cycle, the Carbon Dioxide Information Analysis Center of the U. S. Department of Energy tracks and monitors CO2 emissions from a global network of ground-based sites. This network provides a tremendous amount of insight into the global abundance of CO2 and its variability over changes in seasons. Unfortunately, the global network does not include enough stations to resolve the spatial distribution of CO2 sources and sinks at the scale of continents or ocean basins. Thus, even with these extensive measurements, the processes that regulate the exchange of CO2 between the atmosphere, the oceans, and the biosphere are not completely understood.

Using a space-based platform, OCO would have collected a far greater number of high resolution measurements which in turn would have provided the distribution of CO2 over the entire globe. These measurements would have been combined with data from the ground-based network to provide scientists with the information that they needed to better understand the processes that regulate atmospheric CO2 and its role in the carbon cycle. This enhanced understanding would still be essential to improving predictions of future atmospheric CO2 increases and their impact on the climate. This information could help policy makers and business leaders make better decisions to ensure climate stability and, at the same time, retain our quality of life. 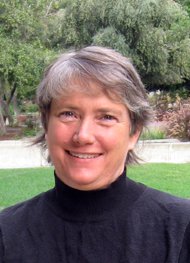 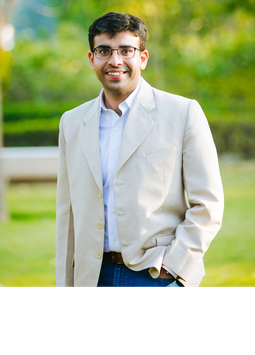 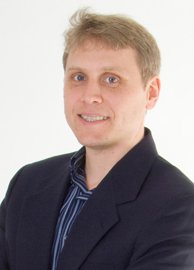 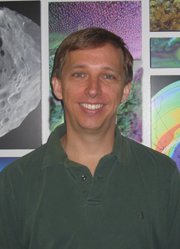 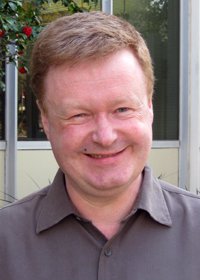 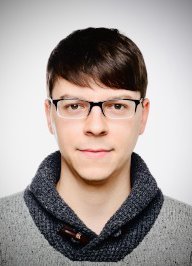 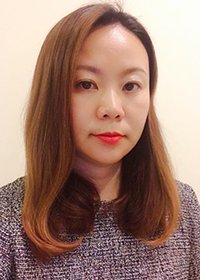 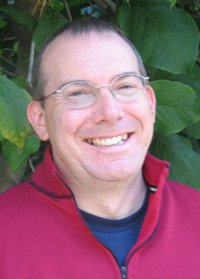 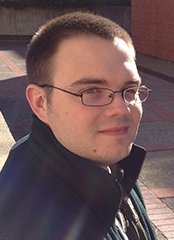 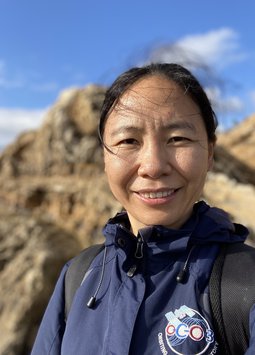 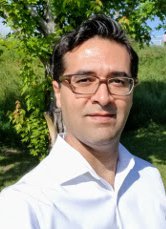 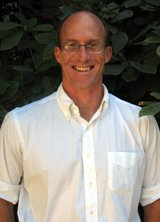 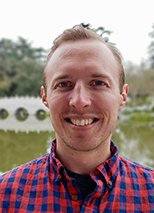 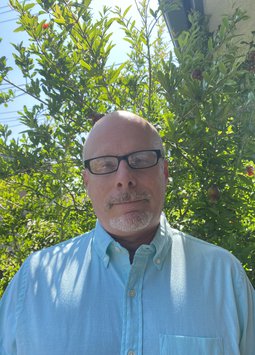 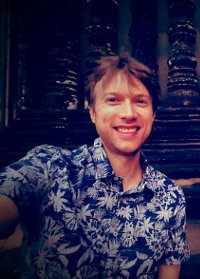 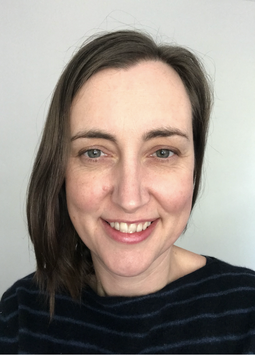 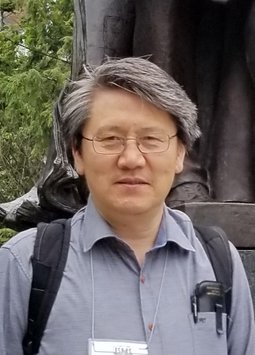 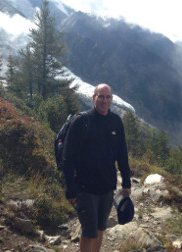